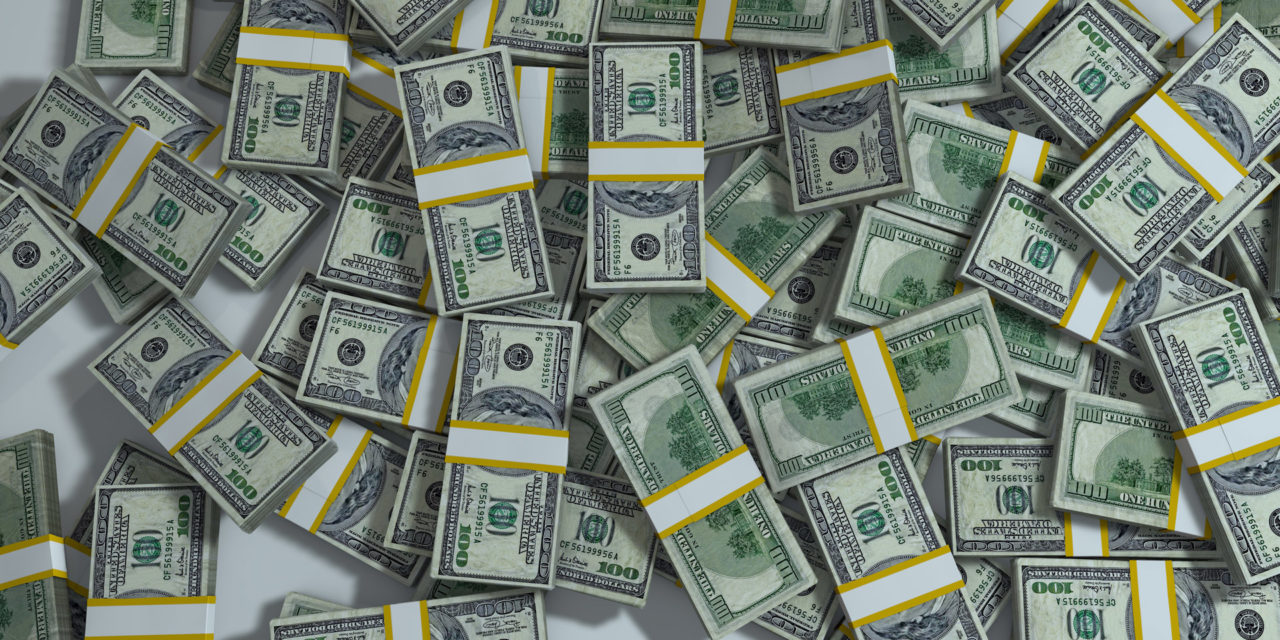 On December 16th 2007, I became one of the first people in North Carolina to join the Tea Party movement.  By December of 2009, this had become the Taxed Enough Already TEA Party.  I have been fighting against profligate taxation and spending since 2004.

The bottom line is that our local, State, and federal governments spend too much, and our governments tax too much.  I will unequivocally oppose any and all efforts to increase or expand taxes, and I will fight all crony payouts and pork barrel projects.

During 2015-2016 Session of the General assembly, our legislature in cooperation with our Governor, passed a massive expansion of the sales tax into the Services sector.  This effort was originally billed as the first step in an effort to repeal the North Carolina State Income Tax.  That has not happened.  As your NC State House Representative, I will introduce legislation and a Constitutional Amendment to repeal the State Income Tax.

Small businesses are the backbone of our growing economy, and the true engine of job growth.  Tax breaks to businesses have traditionally focused on large corporations with the resources to lobby the Members of the General Assembly.  I know that the best way to increase general prosperity and job growth is to help small businesses.  I will focus on bringing tax relief to businesses with 12 and fewer employees.

As a member of the Committee on General Government and Vice Chair of the Committee on Agriculture, I helped to reduce around $3 Billion worth of the 2011 $6.4 Billion shortfall.  This was mostly through cutting waste, fraud, and abuse.  I will continue that effort in 2019 to eliminate wasteful spending. 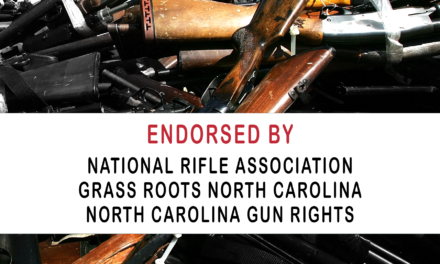 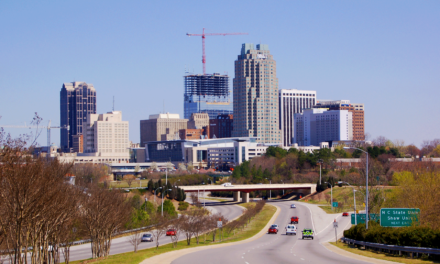 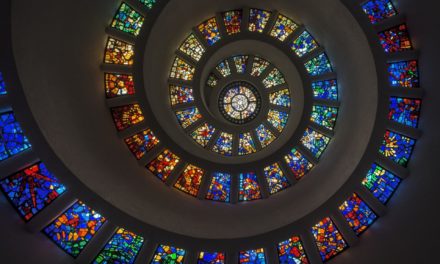 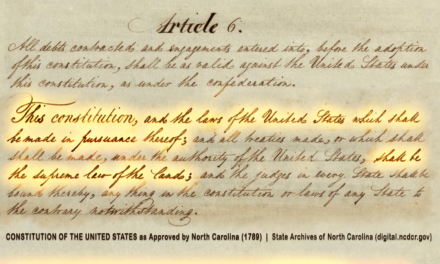