My name is Glen Bradley, and I served in the US Marine Corps, attended Southeastern Baptist Theological Seminary, and I own and operate a small IT business serving clients locally and around the country.  I also served in the NC State House in 2011-12 (District 49).

I am a Constitutional Conservative. I believe that the State of North Carolina in specific, and the United States in general, are Constitutional Republics, and we operate on the rule of law. There are only certain things that our governments are authorized to do, and those things are specified in our State and Federal Constitutions.

Thank you for supporting my efforts, and I am honored to be engaging alongside many great patriots to restore our Republic! 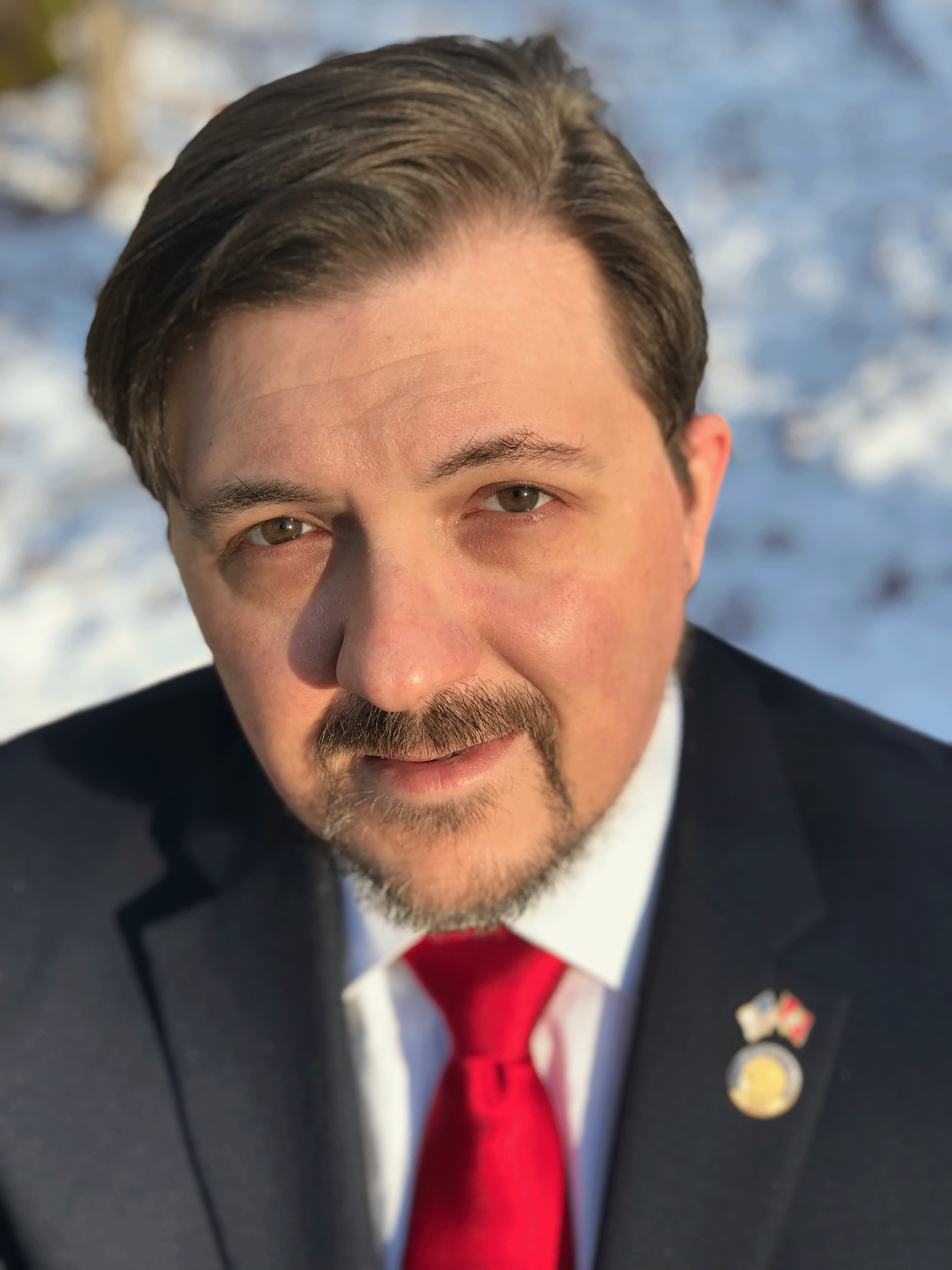