Honoring the Oath – US Marines

On April 2nd, 1993 I made the transition from Recruit to Marine. Values, indelible, printed into my mind. Honor, courage, commitment. Integrity, and commitment to the mission.

In 2011 I took the Oath again as an incoming NC State House Member, with the same burning desire to preserve my Nation and State and the Constitutional ideals which made them flourish.

Fighting to put the federal government back into it’s Constitutional box is not disloyalty, it is the ultimate loyalty because we are at our best and most prosperous when the Constitution is being obeyed.

Fighting to hold the state government accountable to it’s constitution is not party disloyalty, it is true loyalty, because our State is at our best and most prosperous when we obey the Constitution, and we could be the Party that brought freedom and prosperity back. Republicans would rule for a century. 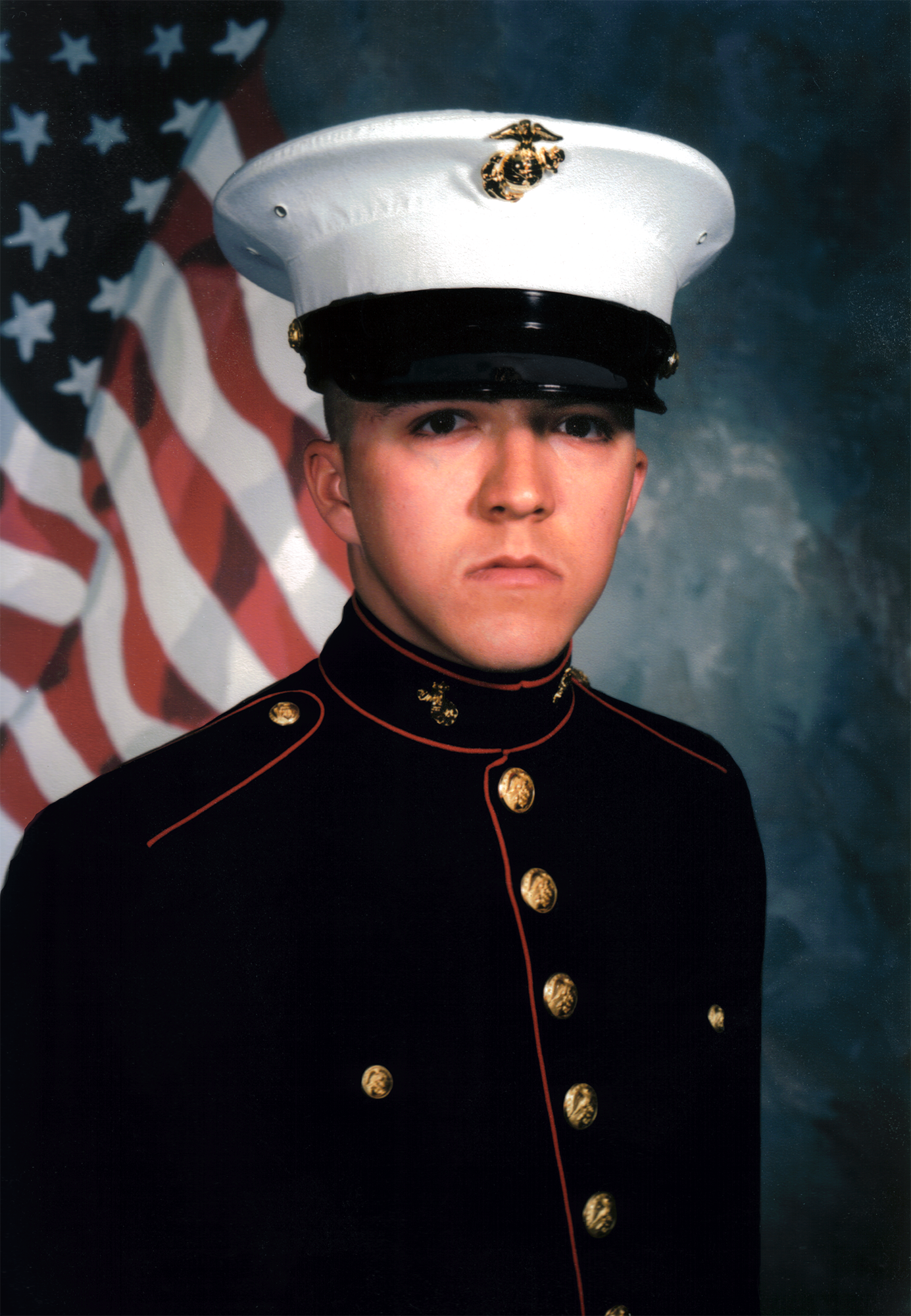 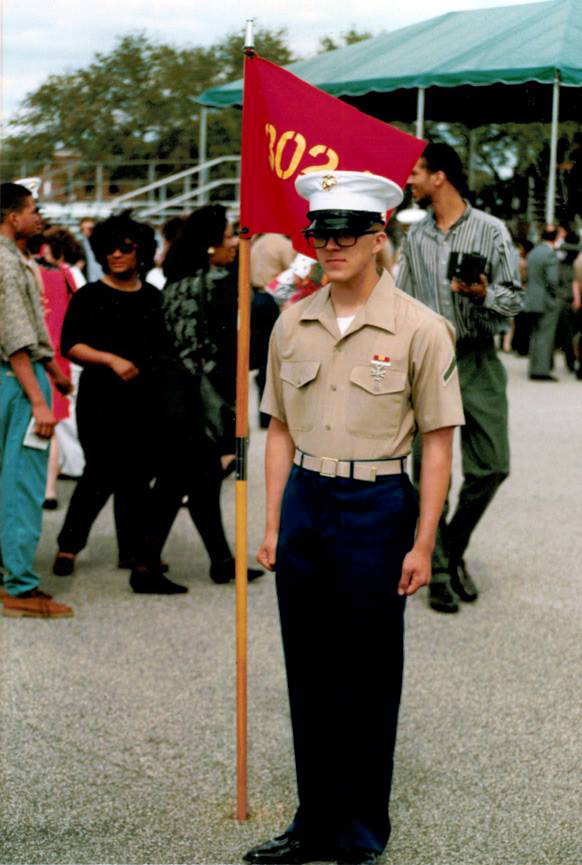 Wishing everyone a Happy Thanksgiving!

The Only “No” Vote Against Common Core